Castro Coleman a-k-a Mr. Sipp "The Mississippi Blues Child". Born August 25, 1976 in the town of McComb, MS. He began playing the guitar at the tender age of 6. Due to hard work and perseverance Mr. Sipp has become an awesome vocalist, songwriter, musician, composer, producer and entertainer. Castro has over 130 credits and has played on over 50 national recordings. He has traveled extensively with his "Knock A Hole In It Tour" to several countries such as Brazil, Hong Kong, Russia, Germany, Scotland and other countries spreading his gift of music. Castro is a Malaco recording artist. He is the 2016 Best New Artist Album Blues Music Award winner. In 2015 he won the JMA Male Artist of the year, National Artist of the year, Blues Artist of the year. He is also the 2014 International Blues Challenge and Gibson Best Guitarist. He was cast in the recently released James Brown movie, "Get On Up" Mr. Sipp is loving to live the life he loves which is music. 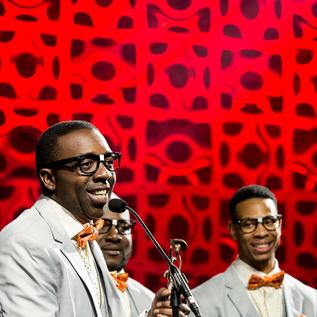 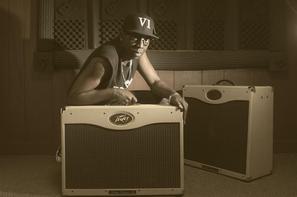